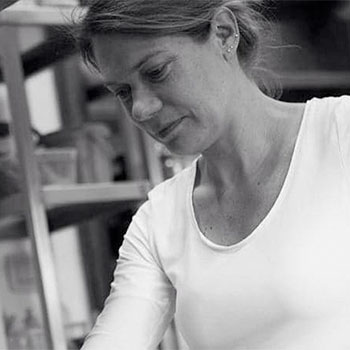 Chef of all-female kitchen: Outdated Michelin can have its star back
In Britain, of the 172 Michelin starred restaurants, just ten have female head chefs, and in Flanders, Belgium, the stats aren’t much better. Despite this, chef Karen Keygnaert, the only female chef in the area to be awarded a Michelin star, and the soon to be owner of an entirely female staffed restaurant, has announced that she will reject the prestigious award.

Keygnaert’s restaurant, ‘A’Qi’ has had its Michelin star for the last five years, but she believes that the star has now become “more of a curse” than a blessing. Consequently, Keygnaert will not apply to renew A’Qi’s star this year.