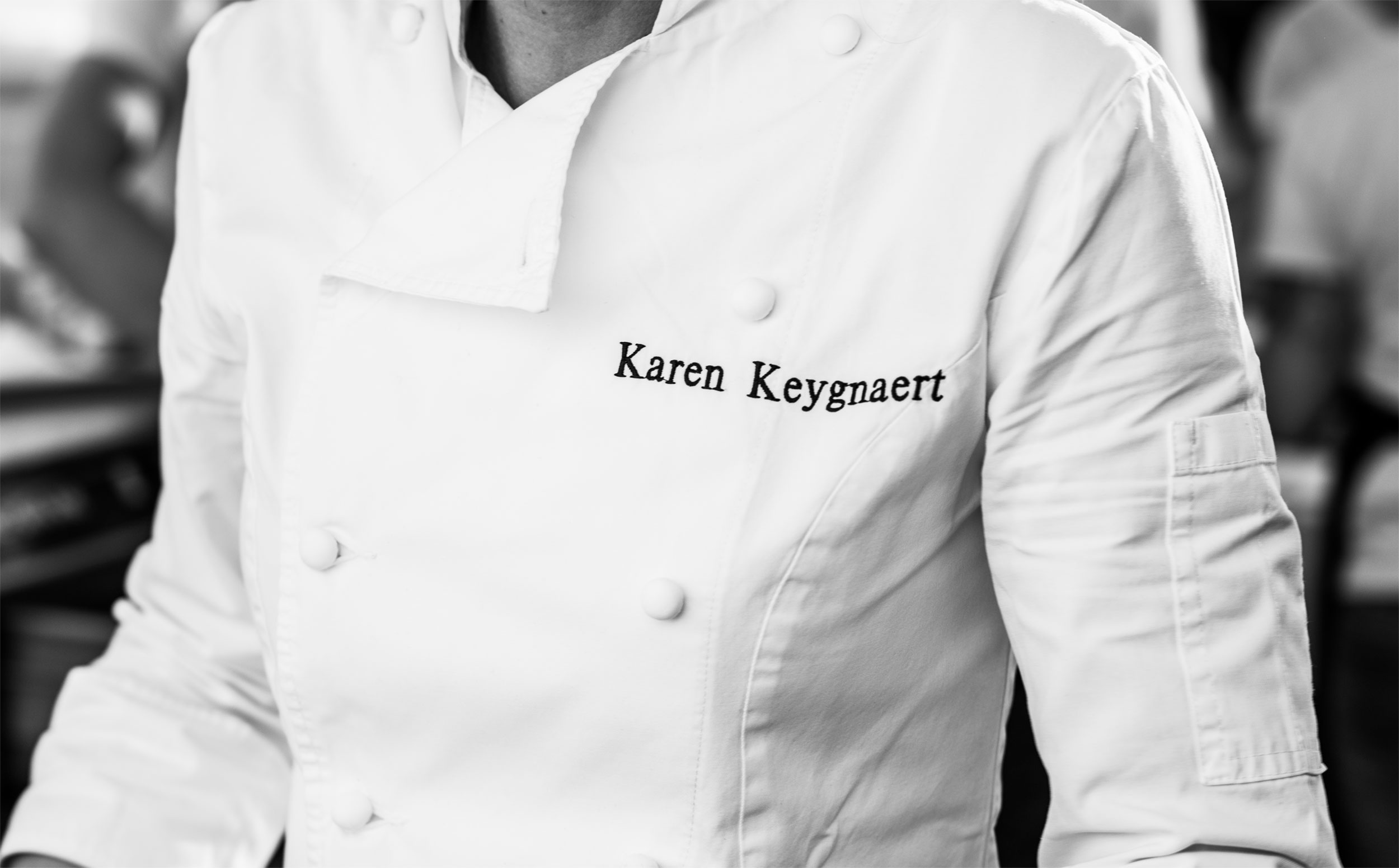 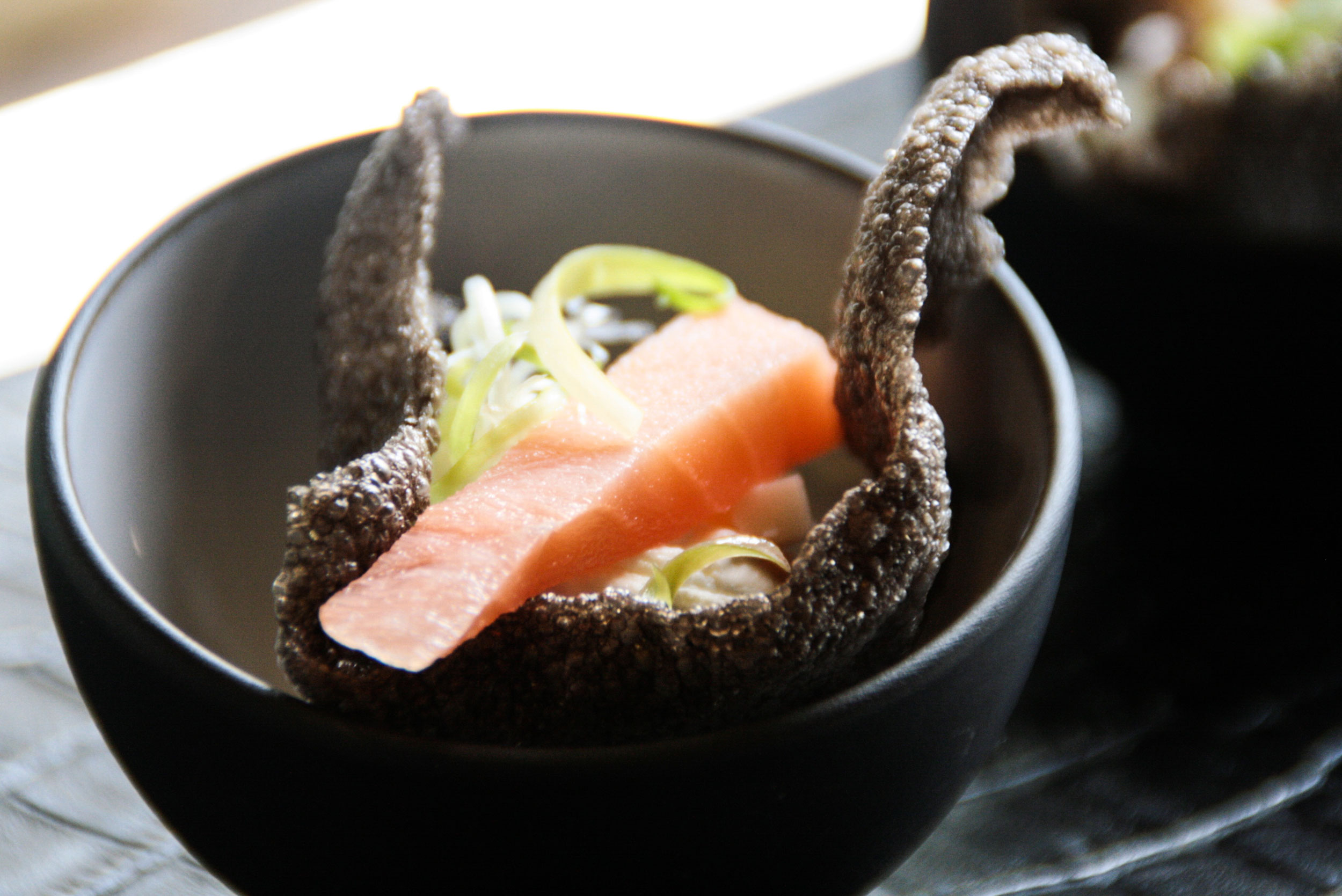 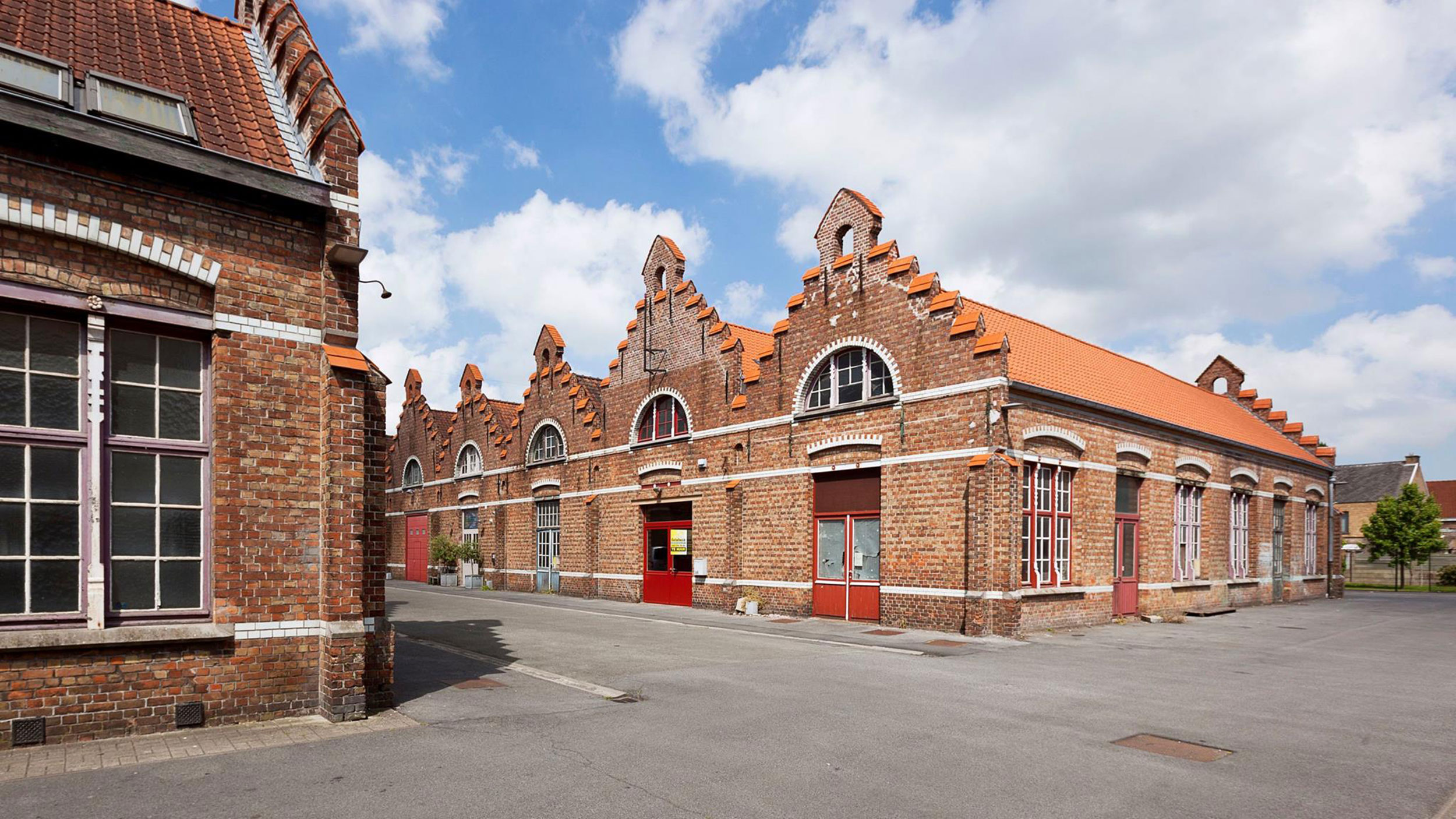 Cantine Copine goes back to the essence of gastronomy: enjoying great food in great company. Whether it’s loved ones, friends or colleagues; around a good table we all just want to be happy.

Still too often gastronomy seems to be a matter of formal white tablecloths and an army of waiters. Or to be taken on the personal trip of a trendy chef with a hip philosophy about where ingredients may come from,or what the ideal dining experience should look like. Often tasty, certainly, but sometimes intimidating, usually difficult.

None of this at Cantine Copine. After 20 years of cooking in star-rewarded kitchens, my philosophy is crystal clear. I focus on what I’m good at, i.e. preparing refined and flavor-intensive dishes, and presenting them on beautiful plates. Anything else that might be an obstacle for your pleasure, we eliminate: no set menus, no rules or rituals, no dress code. Formal or informal, large or small appetite, little time or a lot of time, vegetarian or allergic: tell us about it, talk to us, we are here for you. That’s how we like it.

Not coincidentally, the canteen in a company or club is the place where you can just relax and where often the really important things are said. Not a coincidence either that Copine is the colloquial French term for a good friend. Cantine Copine: those two words sum up our whole “philosophy”. It is my personal kitchen. But feel welcome to make it your own personal restaurant.

The true powers behind Cantine Copine 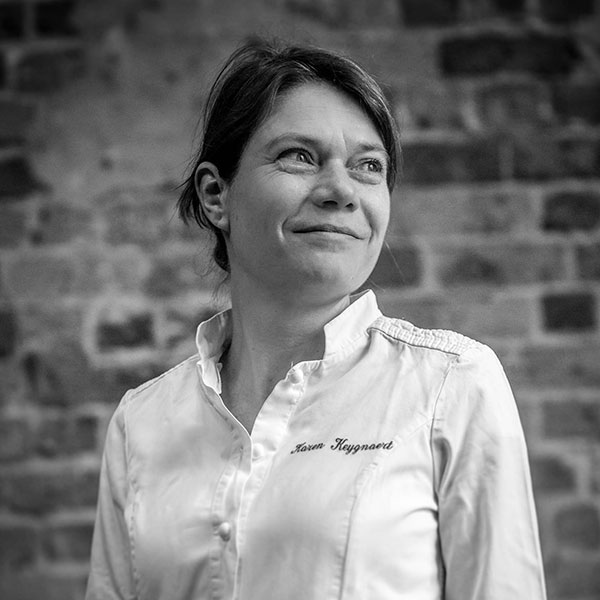 Cantine Copine is the second restaurant Karen opens. In 2009, together with Arnold Hanbuckers, she opened up Restaurant A’Qi, which she later managed alone for four years, before closing it down and starting Cantine Copine. Why? Because after more than years of cooking in a Michelin-starred restaurant, she realized she just loves the act of cooking for people, but not the whole circus around it. Hence the more informal but just-as-yummy Cantine.

Creativity is the red thread in Karen’s life. Before becoming a chef, she studied architecture, she designs jewellery and loves to write and paint. And it will show on your plate. 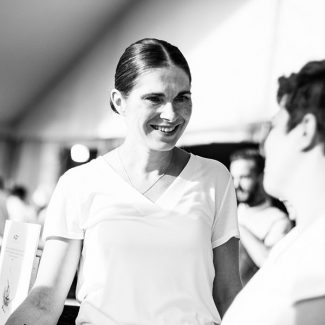 Päivi left her homeland Finland to follow her heart. Love for a man turned into love for the city of Bruges, and love for a profession: to be the perfect host for restaurant guests.
And so it is already over 10 years years that Päivi welcomes guests with a smile and a kind service. First in Auberge De Herborist, afterwards in Restaurant A’Qi, and now in Cantine Copine.
Päivi is a true “copine”: she’ll make you feel at home, remember your name and personal preferences, and turn the Cantine in your home-away-from-home. And she knows a thing or two about wine; that also helps. 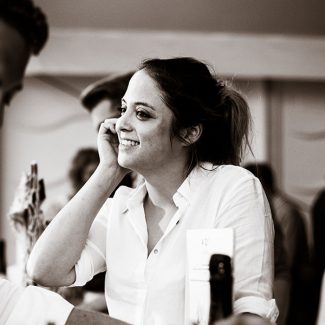 In the battle between writing and cooking, cooking won. And so Eva gave up her studies in journalism to become a cook, and hasn’t looked back since. After a professional training at Spermalie Hotel School, and a short passage at Kobe Desramault’s In de Wulf, she has joined the other “copines”, first at Restaurant A’Qi, now at Cantine Copine.
Eva is precise, meticulous and hardworking, and her biggest joy in the kitchen is applying these very qualities to experimenting with ingredients, developing new dishes, designing new presentations and, in general, never be content till it’s perfect.
After hours, however, it’s more the wide and wild nature that calls … 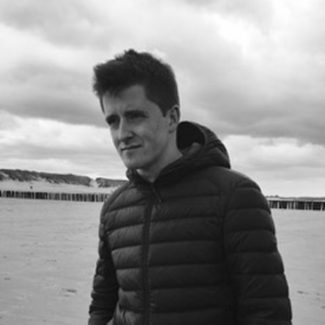 Simon was born and raised in a restaurant, and therefore destined to end up in the same business. After a professional training at Spermalie Hotel School, he initially started as a waiter, but once he got a taste of working in the kitchen, he never went back. After short or long stints at Hertog Jan, De Kromme Watergang, Kok au Vin and Lieven, and a Catalan adventure at Céleri in Barcelona, he’s now an enthusiastic “copain” at Cantine Copine.

As if cooking isn’t sports enough in itself, Simon is an ardent runner, cyclist, swimmer and diver.

Book your table with our bookingsform

How can we help you?

No posts were found.